The Building on Quality Awards 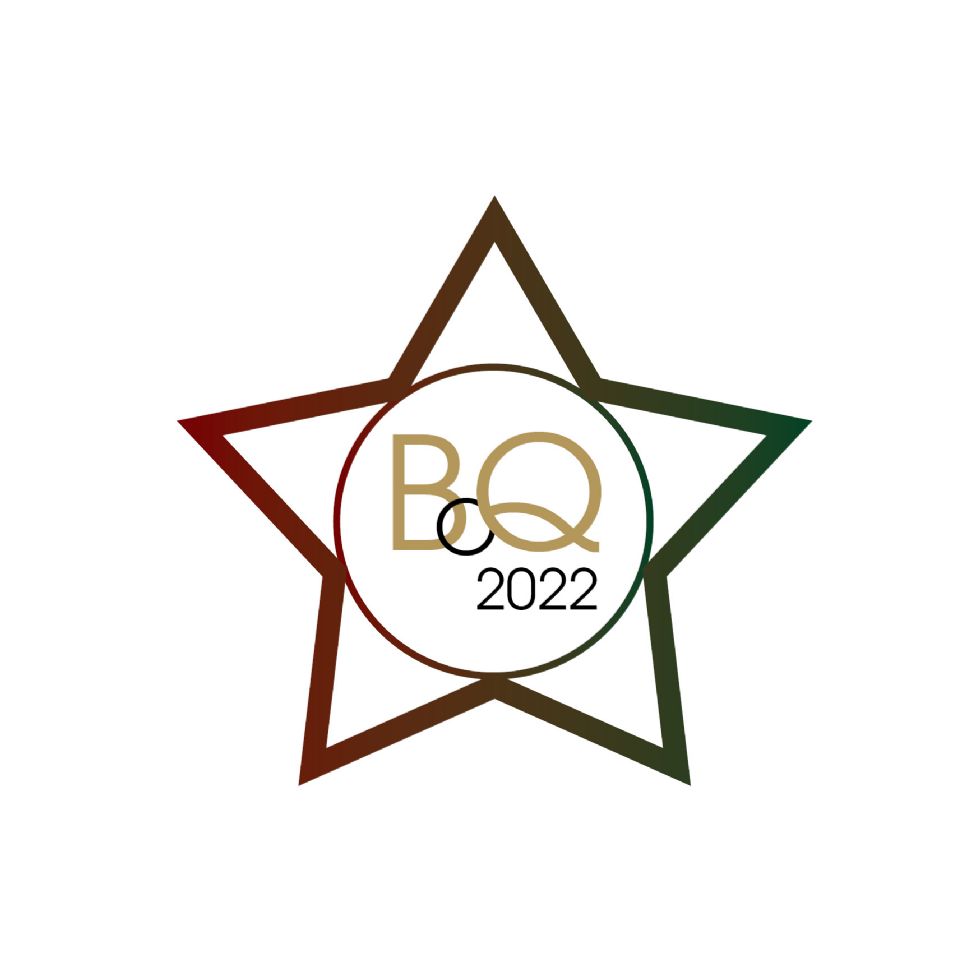 The ICWCI’s Building on Quality Awards celebrate the achievements of remarkable Clerks of Works and Construction Inspectors, recognising those who have gone above and beyond within their role on a particular project.

The Overall Winner is chosen from all categories and is widely considered the highest accolade that can be awarded to a Clerk of Works in recognition of his or her work. Introduced in 2013 was the Peter Wilson Memorial Award, which has now had three deserving recipients. The trophy was donated by the Cumbria and North Lancashire Chapter to the ICWCI in memoriam of Vice President Peter Wilson FICWCI.

The nomination period for the fifteenth biennial Building on Quality Awards is now open!

To find out more about eligibility and to download a copy of the nomination form, please click here.

Once received, we will confirm receipt of your nomination and advise of next steps. The judging process will take place during early 2022.